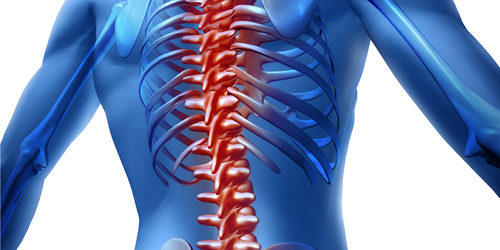 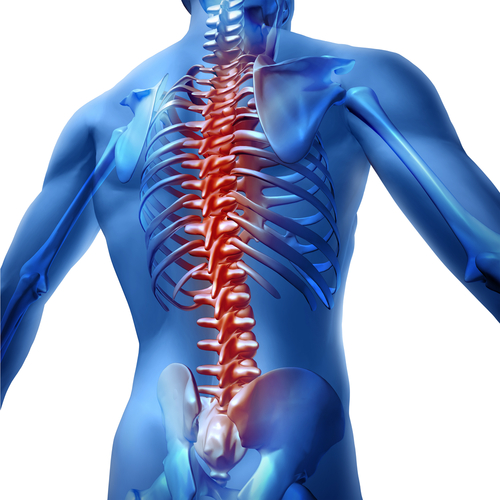 Four patients with lower limb paralysis were able to move their legs on command after implantation with a Medtronic spinal stimulator, traditionally used to manage chronic pain.

Four patients were able to move their legs on command for the first time in more than 2 years after undergoing surgery to implant a Medtronic spinal cord stimulator, researchers said.

Medtronic’s RestoreADVANCED implant, traditionally used to manage chronic pain, helped spur voluntary muscle activity in patients who otherwise had no motor control, including 2 who had also lost physical sensation in their legs.

“We have uncovered a fundamentally new intervention strategy that can dramatically affect recovery of voluntary movement in individuals with complete paralysis even years after injury,” the researchers wrote. “Future experiments with improved technology are needed expediently to take the most advantage functionally of these neurophysiological findings in people after severe spinal cord injury.”

It’s not the first time that experiments have demonstrated success in overcoming paralysis with neurostimulation. Now-famous paralysis patient Rob Summers made headlines in 2011 after standing with the aid of the a stimulator. Summers was paralyzed from the waist down at the age of 20 after a hit-and-run accident, but was able to stand briefly on his own just 3 days after getting the implant.

Summers can now “feel soft touch, hard touch. I can feel pinpricks,” he told NBC News. “I can feel the wind on my legs.”

After years of training and observation, patients have been able to swing their legs, sit up without support and move their ankles. Some have also regained control over their bladders, bowels and sexual functions.