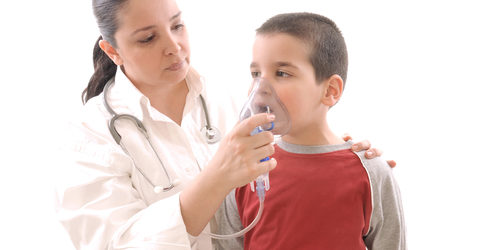 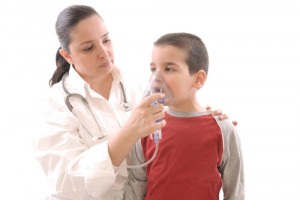 At the University of Michigan, printers spit out problem sets and term papers. Now there’s one that makes biodegradable medical devices, allowing babies with a potentially fatal condition to grow up and live a normal life.

The new device is called an airway splint. It’s designed to support the tiny airways near the lungs that are prone to collapse in patients with tracheobronchomalacia.

So far, the medical implant has been tested in three children between the ages of 3 months and 16 months. Before getting the implant, the young patients had spent much of their lives in intensive care, where they needed to be on ventilators full-time to help them breathe.

But after surgeons inserted the small white device around their narrow airways, all three recovered rapidly, according to a study published this week in the journal Science Translational Medicine. 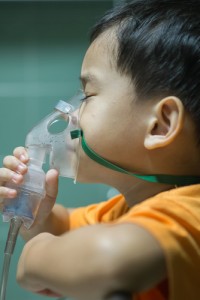 “Holidays are no longer spent in the hospital, the kids are no longer sedated and paralyzed,” said Dr. Glenn Green, a pediatric otolaryngologist at the university’s C.S. Mott Children’s Hospital in Ann Arbor, Mich., and one of the senior authors of the study.

In the past few years, 3-D printers have expanded the possibilities for doctors and their patients. With customized blueprints and the right mix of ingredients, the printers can make prosthetic hands, ears and even samples of livers, kidneys and other tissues.

But the airway splint is the first 3D implant made for kids and designed to grow along with the patient.

“We used laser light to transform dust into a medical device that changes how the body develops,” Green said. “It would have been inconceivable when I was a resident” in the 1990s.

This article originally posted on LATimes.com.

Medical Devices Are Cool Again — Prototyping For The Future
March 20, 2015