Medical Devices Are Cool Again — Prototyping For The Future 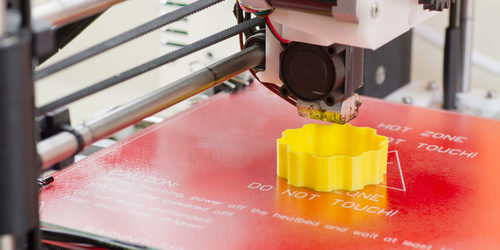 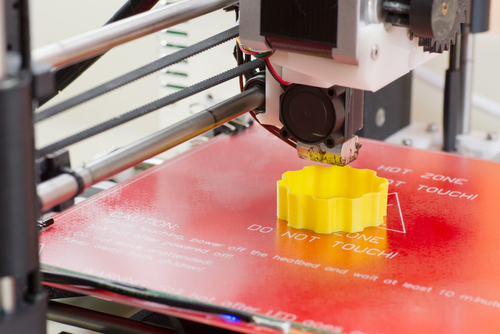 If you take away nothing else from this article, take away this: 3D printing’s greatest utility for medical device entrepreneurship lies in prototyping, not manufacturing.

Although clinical-grade implants like Peking’s are exciting — as are new inventive areas like genomic bio-printing — the biggest pain points medical device entrepreneurs face sit considerably earlier in the product lifecycle and are rather basic.

That is, until now it has been impossible to iterate on medical device concepts at a speed anywhere near what our software-developing brethren can accomplish. The faster we can develop prototypes and the better each iteration can be, the sooner we can place effective new devices in hospitals and clinics and make a meaningful impact on patient care. Speeding time-to-market is the top motivation.

Capital requirements accordingly plummet. And best of all, our greatest talents can follow their nose; gone are the days of quixotically laboring on ultimately doomed projects, blind to their efficacy (or lack thereof) for years. 3D printing makes it easier to try new approaches, but it also makes it easier to kill a fruitless line of thought and move on, without existentially threatening an entire venture.

Rapid prototyping helps in the two other “problem areas,” as well. Working with regulators becomes more of a conversation instead of a months-long call-and-response if you can prototype quickly. Similarly, investors love the idea of further de-risking design and development by iterating on product in ways that again, until now, only software developers could.

This article originally posted on TechCrunch.com.