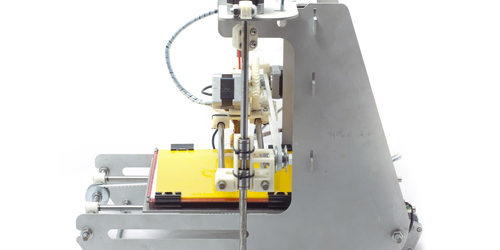 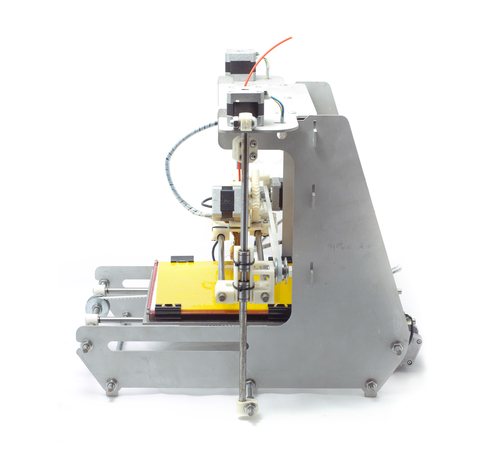 The recent and successful human implantation of a 3D-printed vertebra at Peking University in China captured the public’s imagination. I read the news (and its quick spread) as evidence that medical devices are, dare I say, cool again.

I’ve never seen a flood of interest as we have enjoyed recently. This is a great thing; I love the idea that innovators the world over, from almost every discipline and industry, are carefully researching and ultimately choosing to pursue opportunities in the device field. We need all the help we can get.

3D printing technology has been used to create everything from knee cartilage to new drugs for treating cancer. A fully-functioning liver is expected in a few years. Or as the New Yorker put it recently: It is now possible to “print thyself.”

Perfecting the process of bioprinting human organs and bones, and engineering DNA scaffolding from which to develop precise medicinal compounds is a focus for universities, private labs, and venture-funded startups alike, and for good reason. We can even print metal as of today; we’re no longer limited strictly to polymers.

Colleagues have repeatedly inquired: what are the overarching implications of Peking’s result, and others’, for the future of device innovation? After so much fanfare, has 3D printing for healthcare finally arrived? What is the state of the union of these technologies in the U.S.? How close are we to widespread clinical use? Where should I place my chips?

These are the right questions to be asking, especially given that the United States is still the leader in medical device manufacturing. The domestic market is projected to reach $133 billion by 2016. This is one area in which jobs are not just secure, but multiplying. We have a natural advantage in devices, right here in our backyard.

Over the next couple weeks, we will be exploring the medical device market, the context of which I think will be helpful whether you’re a clinician-turned-entrepreneur, a hardware or software engineer, an investor, or a healthcare provider or administrator. Then we’ll discuss 3D printing’s specific promise in greater detail.