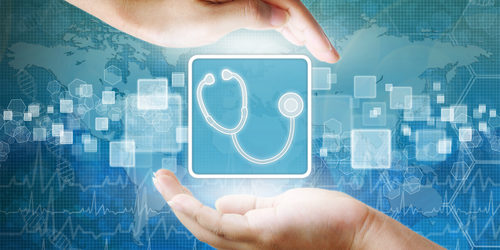 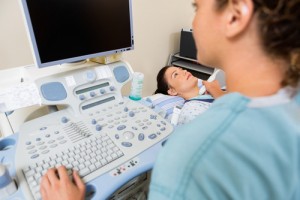 Check out some of the hottest developments in medical technology below!

Approved around the world for indications such as cancer, chronic pain, and Parkinson’s disease, focused ultrasound is currently in clinical trials for the treatment of conditions including hypertension, tubal pregnancy, and obsessive-compulsive disorder. The technique is also being considered for treatment of Alzheimer’s disease, epilepsy, obesity, and diabetes, among other applications.

Israeli firm Insightec, which already has FDA-approved focused ultrasound devices to treat pain in bone cancer patients and uterine fibroids in women, received approval from the agency last year to trial its ExAblate Neuro for treatment of essential tremor. This year, the company opened centers in China and initiated a $50-million funding round. 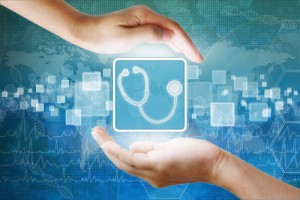 Over the past year, the number of firms competing in the space rose by almost 10, nearly tripling the field, according to Frost & Sullivan. Mergers and acquisitions also mixed things up in 2014.

“In order to gain access to newer technologies, companies like Bio Rad and Roche acquired companies such as Genia and Gnubio, who had promising technology platforms based on nanopore sequencing,” says Divyaa Ravishankar, a senior life sciences industry analyst with Frost & Sullivan. 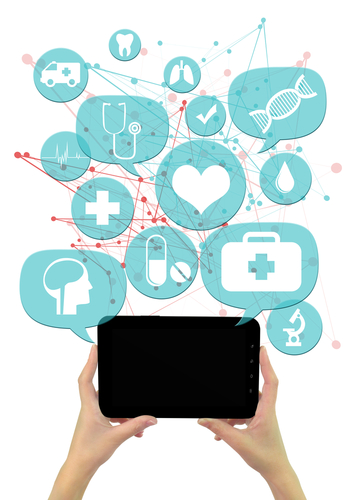 More than five years ago, Apple sold consumers on mobile applications by telling them no matter what they want to do, “there’s an app for that.” The same couldn’t be said for healthcare providers and patients.

Last July, there were more than 1.5 billion apps in the iTunes and Google Play stores combined. Less than 2% of them—fewer than 28,000—were classified as medical, according to the publication iMedicalApps.

But thanks to FDA’s risk-based regulatory framework, announced in September 2013, and predictions that the market for mobile medical apps could grow to 26-billion users by 2017, more companies are starting to try their hand at mobile medical apps.

“2014 was the year of the app,” says Steve Wilcox, founder of Philadelphia design firm Design Science.

Consumer tech giants Apple, Google, and Microsoft grabbed headlines with platforms that enable more health and fitness app development, while several traditional medical device companies launched notable apps as well. One is Dexcom’s Follow, which is used in conjunction with a docking cradle to enable diabetics to share data from their continuous glucose monitors.

AliveCor also got FDA clearance for an algorithm to detect atrial fibrillation using its ECG smartphone attachment and app.