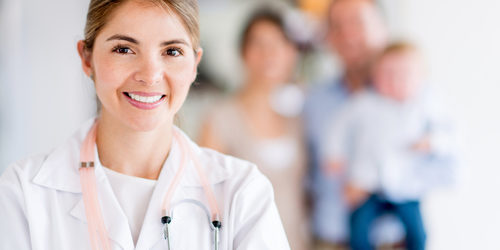 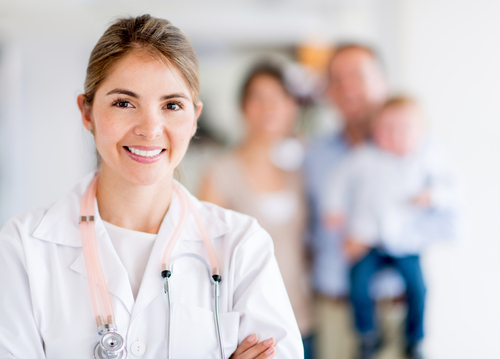 Published in the Pediatrics journal, “Postmarketing Trials and Pediatric Device Approvals” describes a situation that allows devices to be approved for pediatric use after being tested on subjects between 18–21 years old, whom FDA’s Center for Devices and Radiologic Health considers as pediatric. Despite the 2007 Pediatric Medical Device Safety and Improvement Act, which was passed to stimulate pediatric device development, the researchers say the trial evidence underpinning the approval of pediatric devices “remains  poorly described.”

Lead author Thomas J. Hwang told Reuters Health, “Children are not simply ‘small adults,’ and a device found to be safe and effective in adults may have a very different safety and effectiveness profile when used in a pediatric population.”

The researchers, from Harvard Medical School, Brigham and Women’s Hospital, and Boston Children’s Hospital, reported that they had identified all class III medical devices approved through the pre-market approval (PMA)l or humanitarian device exemption pathways for therapeutic use in pediatric patients between 2008 and 2011.

They collected key information on clinical trial design including randomization, degree of blinding, controls, and types of end points, as well as the age distribution of trial participants. 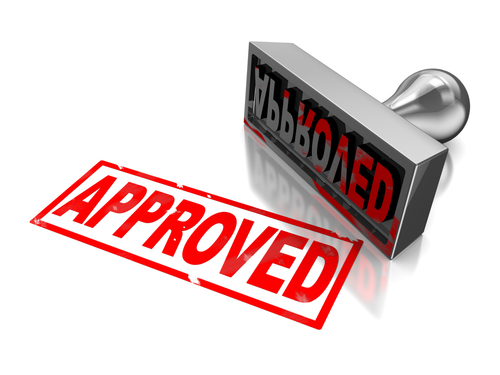 On analyzing their data, the researchers found that most devices were approved after only non-randomized, open-label studies with surrogate effectiveness end points.

Katherine Bates, MD, a cardiology fellow at the Children’s Hospital of Philadelphia, told Reuters, “Designing devices for children is more complex because they are still growing and may need to have the device for many decades, in contrast to older adults.” Without testing the device in children, she continued, it’s impossible to say how the device will perform long term. However, she said, it can be difficult to enroll children with rare diseases in clinical trials for both practical and ethical reasons.

The scientists also also looked at FDA-mandated post-marketing trials. Although post-marketing studies were mandated by the FDA for 19 of the devices, only three required enrollment of pediatric patients, they said, and none had actually been completed.

Bates also said that parents should talk to their doctors about any devices recommended for their children, and ask how much evidence there is that the device will be safe and effective.