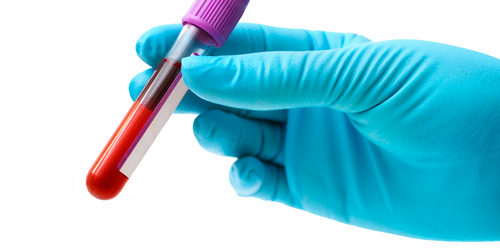 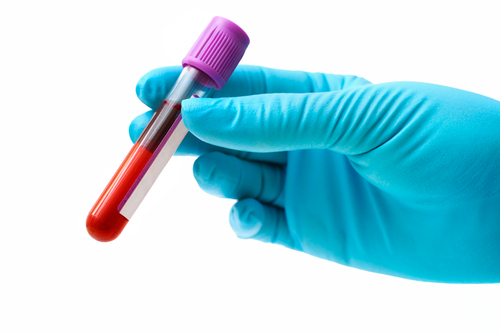 In a development that sounds as if it was lifted from the storyline of a vampire melodrama, a British research consortium has announced that it is well on its way to producing human blood on a scale that makes transfusions into real people feasible.

The consortium plans to begin first-in-man trials in late 2016. The first volunteers will likely be three patients with thalassaemia, a blood disorder requiring regular transfusions.

The Wellcome Trust (London) has given £5 million in funding to the consortium, led by the Scottish National Blood Transfusion Service (SNBTS), to build on previous research that proved that red blood cells could be generated from stem cells. Principal researcher Marc Turner, MD, told The Telegraph (London) that his team had made red blood cells fit for clinical transfusion.

Turner and his team have developed a technique to culture red blood cells from induced pluripotent stem (iPS) cells. These are cells that have been taken from humans and ‘rewound’ into stem cells. They are then subjected to biochemical conditions similar to those in the human body which guide the iPS cells to mature into red blood cells of the rare universal blood type O negative, which can be transfused into any recipient but is only carried by about 7 percent of donors.

“Although similar research has been conducted elsewhere, this is the first time anybody has manufactured blood to the appropriate quality and safety standards for transfusion into a human being,” Turner told The Telegraph. “The cells will be safe,” he said, adding that there are processes whereby cells can be removed. The use of cultured red blood cells in transfusions could provide fresh, younger cells that may have a clinical advantage by surviving longer and performing better.

However, as Turner’s laboratory conditions are not replicable on an industrial scale, scaling up the process to mass production volumes will be a challenge.

A Wellcome Trust release explains that the consortium has been working on the development of red blood cells for transfusion from pluripotent stem cells for around four years. The purpose of the current program is to manufacture red cells that meet sufficient standards of quality and safety to allow clinical studies to proceed. Before clinical trials can begin, the cultured cells will have to be manufactured to a very high standard and be approved by UK regulatory authorities.