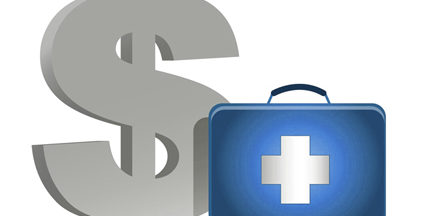 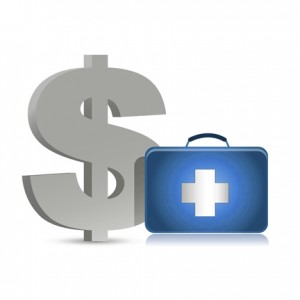 Online interest in the medical device tax is at the highest its ever been amid Congressional wrangling for an end to the government shutdown.

The public is clamoring for information about the medical device tax in the wake of the federal shutdown after a plan to keep the government funded and running fell apart over arguments about the Affordable Care Act.

Google searches for “medical device tax” have never been higher than they’ve been in the last week or so, as the topic has featured heavily in countless headlines about the stalled budget negotiations on Capitol Hill.

The levy became a political football as House Republicans demanded a repeal of the tax and a 1-year Obamacare delay in order to pass a spending bill that would fund continuing government operations. The Senate rejected the House amendments, sending a bare-bones measure back to the lower chamber where legislators continued to haggle over Obamacare.

In the mean time, the medical device tax has grown immensely in internet popularity, hitting highs not seen since the tax was conceived.

House Republicans under speaker John Boehner (R-Ohio) are under pressure from radical conservatives in the Tea Party to derail Obamacare by any means necessary. A Boehner spokesman said Sunday that Republicans are open to dropping the Obamacare delay but still want to do away with the 2.3% levy on all U.S. sales of prescribed medical devices.