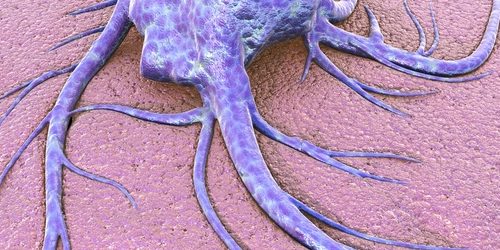 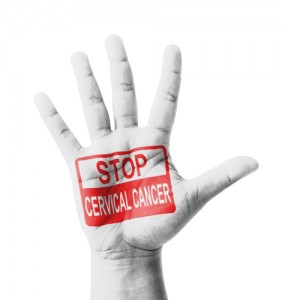 Zenalux Biomedical, Inc., a leader in biophotonic diagnostics, presented its latest findings on the investigational use of the Zenascope® in cervical cancer screening at the U.S. Investigators’ Symposium on Global Non-Communicable Disease Research on September 8th and 9th. The poster – titled “Towards a viable solution for a see and treat paradigm for cervical pre-cancer screening in East Africa” – focused on the use of the Zenascope in cervical pre-cancer screening in East Africa where neither HPV testing nor Pap smears are routinely available. As a result, visual inspection with acetic acid (VIA) is the typical method used for screening, which can produce inaccurate results.

“Even with appropriate training, there can be large variations in accuracy of VIA due to the highly subjective nature of how VIA is implemented, as well as variation in health worker experience,” said Marlee Krieger of Zenalux, who presented the poster. “Plus, there are well-documented studies that show women in Tanzania fear the speculum and loss of privacy in a cervical exam. The consequence is that only 6,000 of the eligible four million women are screened for cervical cancer.”

Thus the Zenascope, which integrates colposcopy, spectroscopy, and imaging into a single portable unit, is being investigated to aid in the detection of cervical cancer in developing countries. The Zenascope system is a specialized, real-time, non-invasive, diagnostic device that shines white light on opaque target media and then measures and analyzes the reflected signal. The colposcopy arm is used for the surveillance of the acetowhitened cervix and the spectroscopy device interrogates total hemoglobin concentration, oxygen saturation, and the reduced scattering coefficient extracted from diffuse reflectance measurements using a scalable Monte Carlo model that was developed by Zenalux. 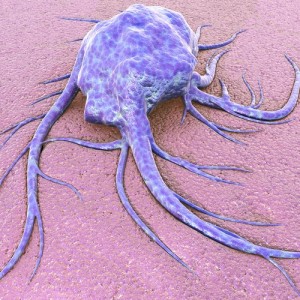 Commented Dr. Jesko von Windheim, CEO of Zenalux: “While cervical cancer doesn’t technically fall under the NCD umbrella because it is most often caused by a virus, we received a significant amount of interest in our work due to the application and technology. There is a real need to assist those in low resource environments where the infrastructure to do screening is not readily available. The Zenascope may make this possible.”

Zenalux is currently enrolling patients into an IRB‐approved study at Duke University to validate the Zenascope® in patients undergoing colposcopy or LEEP.

The Zenascope system can also easily be tuned to include additional absorbers of interest. This unique capability is expected to enable improved diagnosis, better treatment, and ultimately cost reduction in the health care system. The system is currently designated for investigational use only. Application areas currently include accelerating feedback in drug discovery; breast tumor margin assessment; response to therapy; breast biopsy; cervical cancer detection; and head and neck cancer detection.