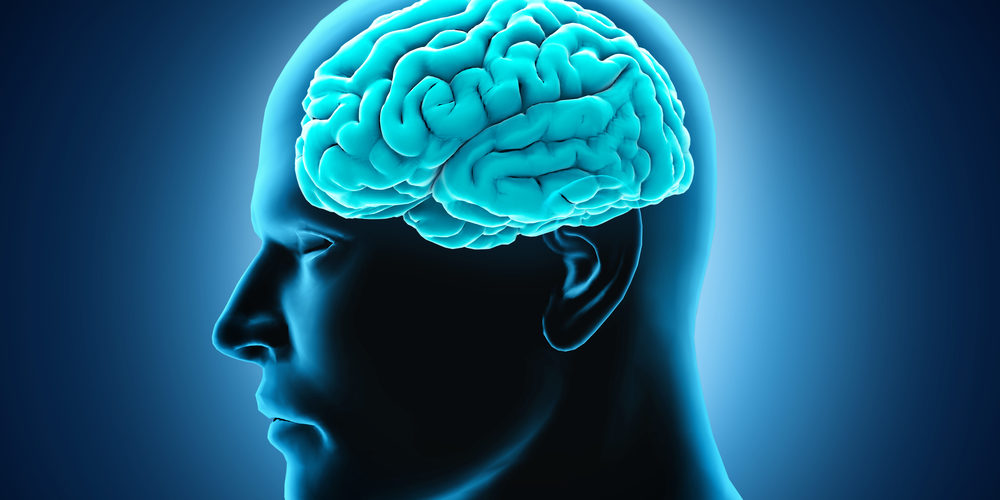 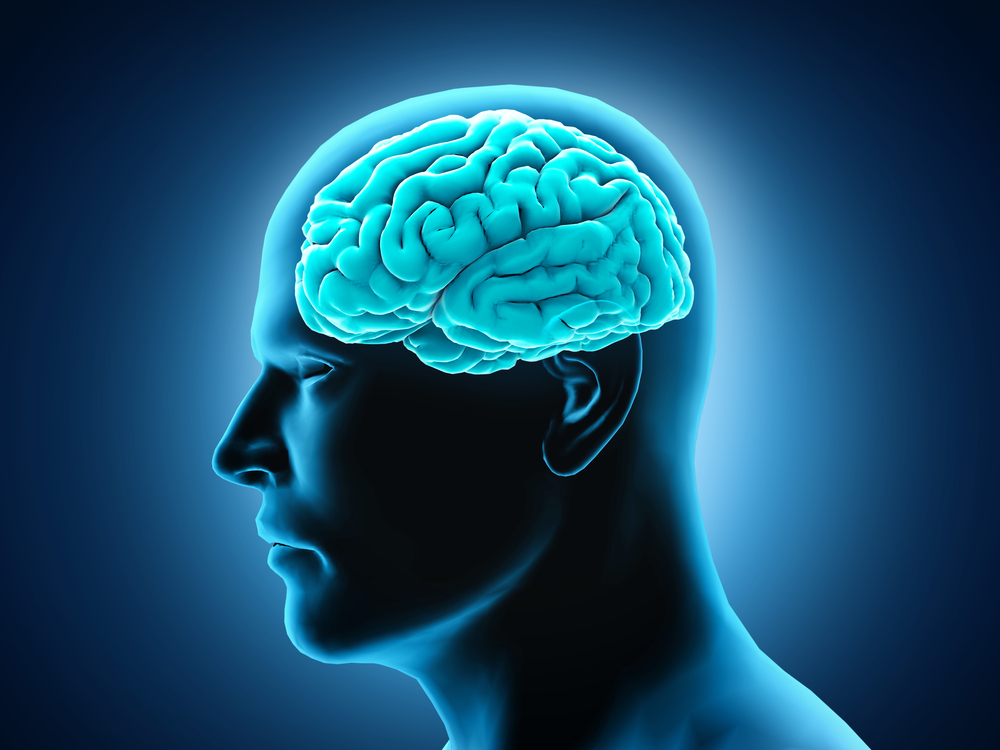 Scientists from Case Western Reserve University and University of Kansas Medical Center have restored behavior – in this case, the ability to reach through a narrow opening and grasp food – using a neural prosthesis in a rat model of brain injury.

Ultimately, the team hopes to develop a device that rapidly and substantially improves function after brain injury in humans. There is no such commercial treatment for the 1.5 million Americans, including soldiers in Afghanistan and Iraq, who suffer traumatic brain injuries (TBI), or the nearly 800,000 stroke victims who suffer weakness or paralysis in the United States, annually.

The prosthesis, called a brain-machine-brain interface, is a closed-loop microelectronic system. It records signals from one part of the brain, processes them in real time, and then bridges the injury by stimulating a second part of the brain that had lost connectivity.

Their work is published online this week in the science journal Proceedings of the National Academy of Sciences.

“If you use the device to couple activity from one part of the brain to another, is it possible to induce recovery from TBI? That’s the core of this investigation,” said Pedram Mohseni, professor of electrical engineering and computer science at Case Western Reserve, who built the brain prosthesis.

“We found that, yes, it is possible to use a closed-loop neural prosthesis to facilitate repair of a brain injury,” he said.

The researchers tested the prosthesis in a rat model of brain injury in the laboratory of Randolph J. Nudo, professor of molecular and integrative physiology at the University of Kansas. Nudo mapped the rat’s brain and developed the model in which anterior and posterior parts of the brain that control the rat’s forelimbs are disconnected.