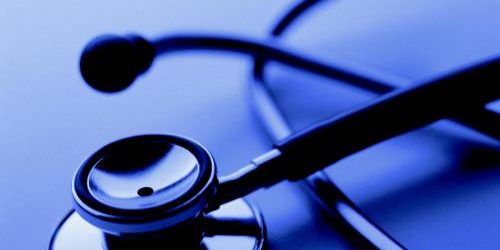 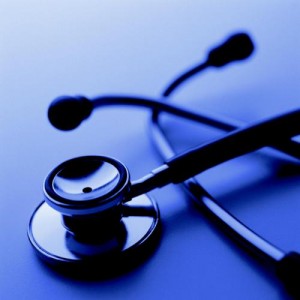 Renal stenting should never be the 1st line of attack for treating patients with hypertension and renal-artery stenosis, according to results from the CORAL clinical trial that were presented during today’s American Heart Assn. Scientific Sessions.

The highly anticipated results from the CORAL clinical trial wasn’t great news for renal stents, as researchers reported that renal-artery stenting offered “no benefits” over drugs alone in treating patients with atherosclerotic renal-artery stenosis and elevated blood pressure, chronic kidney disease, or both.

Renal stenting is becoming ever less common in practice but CORAL trial investigators pointed to their results as clear evidence that the devices need to take a back seat to drug therapy.

“I don’t think that anybody should consider renal stenting as a 1st-line treatment for patients with hypertension and renal artery stenosis, I think that’s what CORAL tells us,” investigator Dr. Michael Jaff, chair of Massachusetts General Hospital Institute for Heart, Vascular & Stroke Care, told MassDevice.com today. “And that’s where the conclusions should literally stop, because CORAL does not look at what happens to patients who fail medical therapy; it doesn’t look at patients who have much more severe kidney disease, much worse heart failure, things like that.”

And that’s the way many doctors are practicing already, thanks to a couple of smaller, less robust studies published in 2009. The new results are less overhaul and more validation, Jaff said. Those sentiments were reiterated by Dr. John Bittl, who wrote an editorial accompanying the CORAL publication.