Startup Works To Develop DNA Test For Under $20 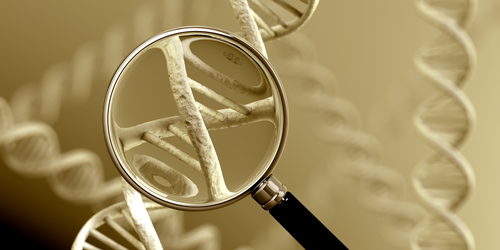 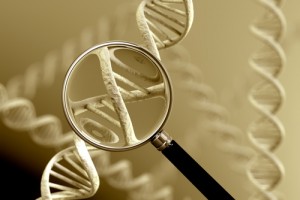 Startup InSilixa has developed a chip it claims can run highly accurate DNA tests in an hour for less than $20 per test on a handheld reader that will cost about $250.

The Hydra-1K could drastically undercut the expense and time required of current methods of detecting diseases, bringing molecular diagnostics to the point of care. However the design is just at the start of an 18-24 month round of field tests.

“We have been in stealth mode for two-and-a-half years, this is the first time we are showing our stuff,” said Arjang Hassibi, founder and chief executive of InSilixa in a talk at Hot Chips last week.

InSilixa recently showed members of the World Health Organization successful results of its chip detecting tuberculosis. The company is working on the first commercial application for the chip, targeting an unnamed malady. It aims to make its chip an open platform medical practitioners and researchers can use to target a wider range of tests than the company can handle on its own. “We will keep a few application areas to ourselves,” said Hassibi.

Unlike other lab-on-a-chip devices, the InSilixia design is aimed at delivering real-time analysis as chemical bonding occurs on the chip. Some designs use a synthesized approach that requires washing the chip’s surface with chemical agents that can include impurities that reduce test accuracy, Hassibi said. Much of the company’s secret sauce is in the chemicals it uses for detection. Beyond that, “half of our R&D is making the system useful for doctors and chemists who don’t program,” he said.

The company is pursuing an FDA 510(k) approval which it expects will take about six months.