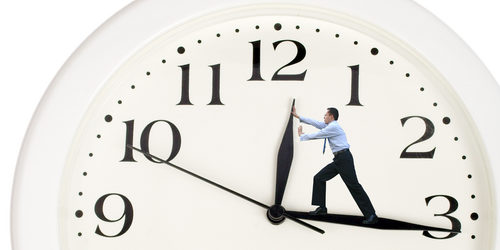 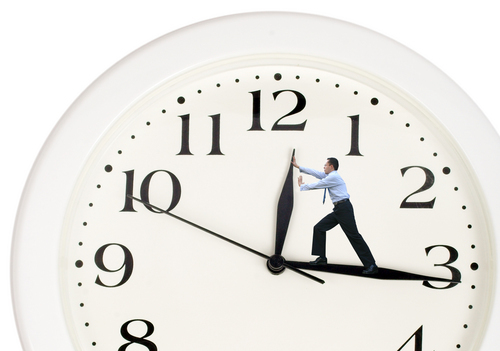 Maybe call it “The Curious Case of Benjamin Mousebutton.”

In a development that may be a signpost pointing to one aspect of an effective anti-aging medication, a team of researchers primarily from the University of California, San Francisco (UCSF), and Stanford University has shown that transfusions of blood from young mice have reversed some of the effects of aging in old mice.

“There are certain aspects of aging that can be reversible—that to me was a little unexpected,” the study’s lead author, Saul A. Villeda, PhD, told UCSF News’ Jeffrey Norris.

The team’s findings, “Young Blood Reverses Age-Related Impairments in Cognitive Function and Synaptic Plasticity in Mice,” were published online in the Nature Medicine journal. “Here we report that exposure of an aged animal to young blood can counteract and reverse pre-existing effects of brain aging at the molecular, structural, functional and cognitive level … Our data indicate that exposure of aged mice to young blood late in life is capable of rejuvenating synaptic plasticity and improving cognitive function,” the team reports in the article’s abstract.

The team used modern, sophisticated techniques to pin down numerous important molecular, neuroanatomical and neurophysiological changes in the brains of the old mice that were transfused with the blood of young mice, reports Bruce Goldman for Stanford’s Inside the School of Medicine.

But they also conducted a critical experiment that was actually pretty simple, said Tony Wyss-Coray, PhD, the senior author of the study and a professor of neurology and neurological sciences. The researchers simply compared performance of older mice on standard laboratory tests of spatial memory after these mice had received infusions of plasma from young mice, from old mice, or no plasma at all.

“This could have been done 20 years ago,” Wyss-Coray told Goldman. “You don’t need to know anything about how the brain works. You just give an old mouse young blood and see if the animal is smarter than before. It’s just that nobody did it.”

In other old mouse research, Harvard Stem Cell Institute (HSCI) researchers have shown other signs of reverse aging, that a protein improves brain and skeletal muscle function in aging mice.

Two separate papers were published online by the journal Science. Amy Wagers, PhD, and Lee Rubin, PhD, of Harvard’s Department of Stem Cell and Regenerative Biology, report that injections of a protein known as GDF11 improved the exercise capability of mice equivalent in age to about a 70-year-old human, and also improved the olfactory function of the older mice so they could detect smell as well as younger mice do.

The researchers had previously demonstrated that GDF11, which is found in humans as well as mice, can make the failing hearts in aging mice appear more like those of young healthy mice.