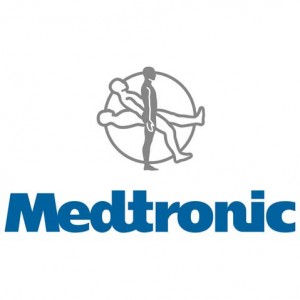 Medtronic files the 1st module of a pre-market approval application with the FDA for its In.Pact Admiral drug-eluting balloon to treat peripheral artery disease.

Fridley, Minn.-based Medtronic said it’s gearing up for a full launch in the U.S. in 2015, assuming the FDA approves the application.

The balloon is designed to treat arterial disease in the legs by restoring blood flow to the superficial femoral artery. It’s coated with a proprietary mix of drugs that are absorbed through the vein wall.

Various In.Pact balloons have been on the market in Europe since 2008, but the company is still waiting on an FDA green light. Medtronic is backing the PMA application with a quartet of studies involving more than 1,000 patients, the SFA I and SFA II trials, a pharmacokinetics study and a global trial. More than 4,200 patients worldwide are enrolled in some 24 studies, some initiated by physicians, according to a press release.

“Pending FDA approval, we remain on track to launch the In.Pact Admiral drug-eluting balloon in the United States during the second half of calendar year 2015,” Tony Semedo, president of the Endovascular Therapies business, said in prepared remarks.